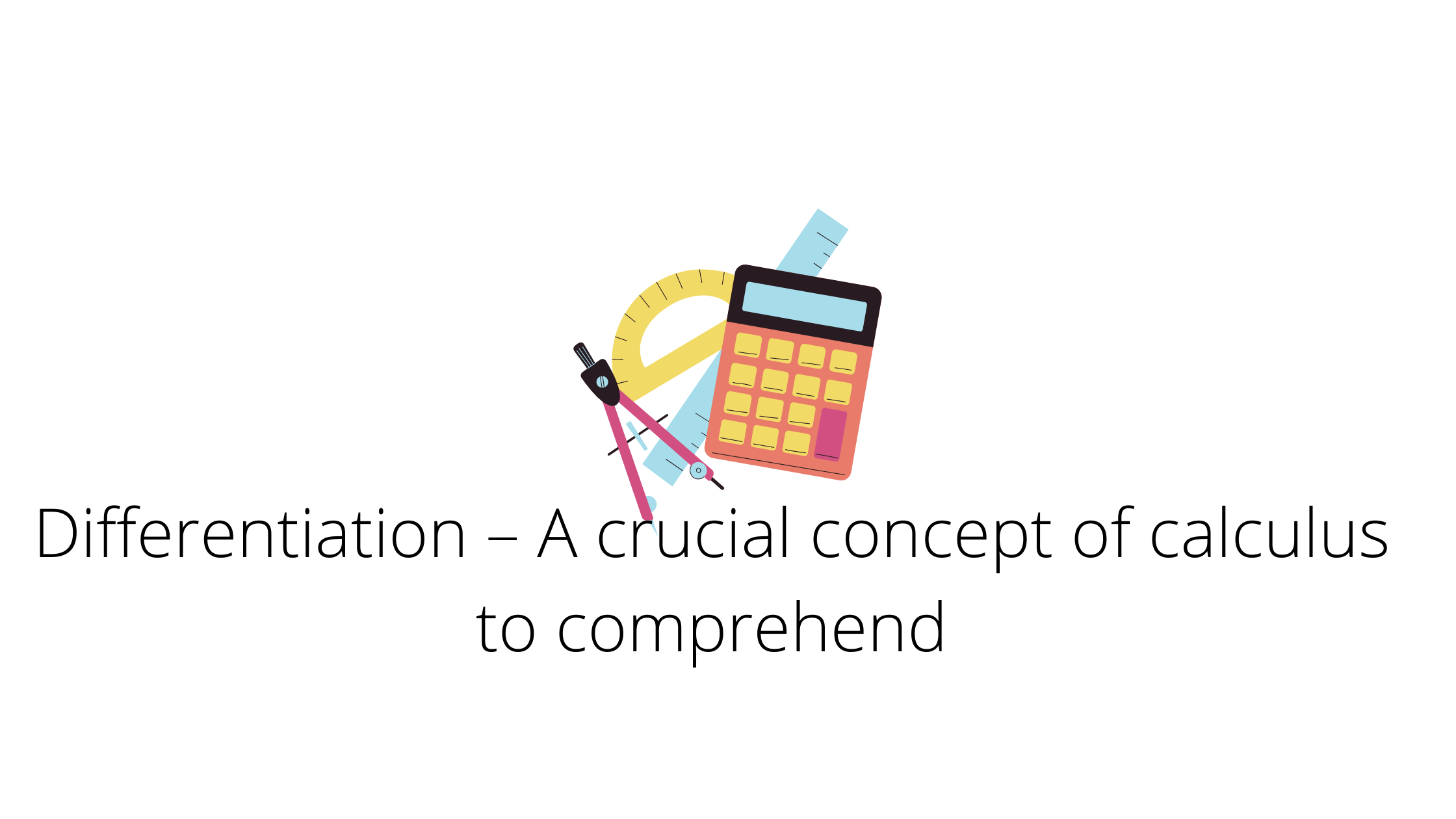 Calculus is a very significant and broad topic in mathematics. It has a wide range of real-world applications, making it crucial to grasp this subject. Calculus is a concept that most students are apprehensive about. Many of the concepts in calculus are difficult to grasp, one of them is differentiation. In this article, we’ll go over differentiation and a few of its formulas, such as the product rule.

Differentiating different quantities can be done in a variety of ways. If there is just one variable, it is differentiated with respect to that variable by subtracting one from the variable’s power and multiplying the original power by the quantity obtained after subtracting the power. Let’s say we’re given x4 to differentiate with. We’ll just reduce its power by one, yielding x3, and then multiply the original power of 4 by x3. As a result, the final result will be 4×3, which is the differentiation of x4.

These topics are crucial for students to understand because they are commonly used in higher education. If a student is having trouble solving a math-related problem, they should visit Cuemath. It is an online platform that provides high-quality education in math and coding to everyone in various countries.

Best Ways To edit pdf: Converting To Other File Types 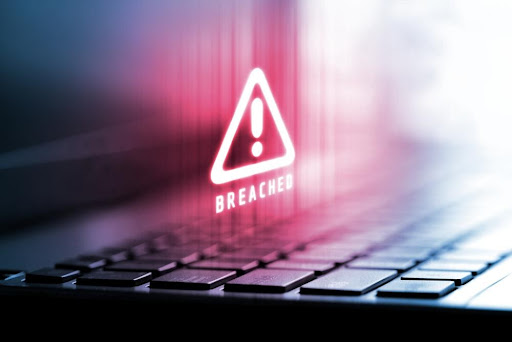 The most common causes of Data Breach in 2022 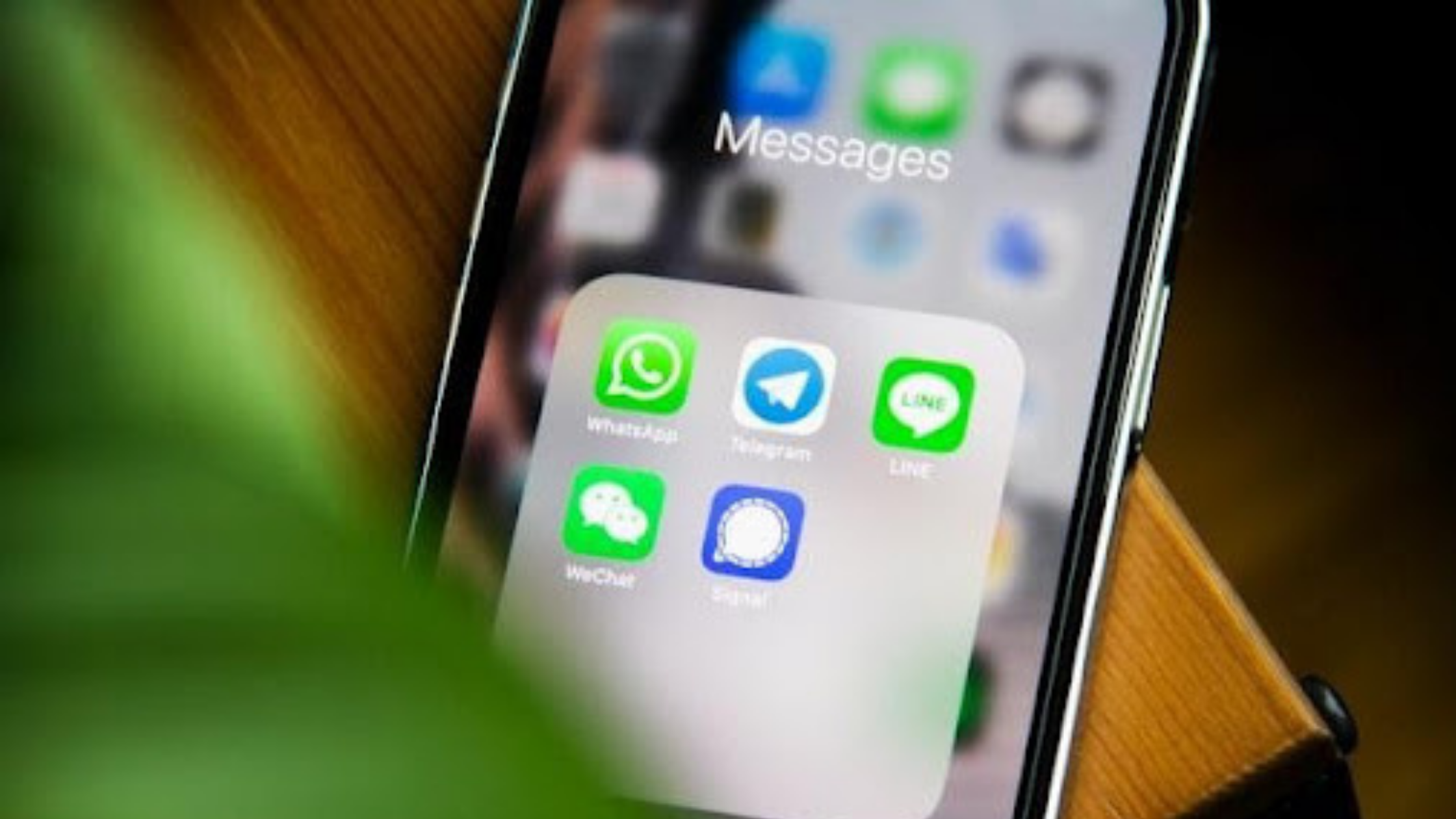