Knowing Weed: The Impact on Health and Medicine

Cannabis has always been a hot topic of discussion, both positively and negatively. Being one of the most popularly used and misused drugs around the world, there is no wonder it is the seat of discussion at times. Despite the criticisms and the mixed reception gained by it across numerous world nations, medical cannabis is a ferociously growing industry globally. It has achieved a 25% growth rate in the year 2022 and is projected to grow even more in the upcoming years. The major reason behind this extensively growing popularity of medical marijuanais the acceptance that it is starting to gather in terms of its medical implications. Research and studies have been extensively conducted around the world on the positive medical and health implications of marijuana and its associated products and the recent developments in such studies have pointed out that marijuana or cannabis, as it is scientifically called, is one of the most potent drugs that was ever created by mankind.

Although less discussed, the possibility to use marijuana to make a positive difference in people who are ailing with numerous physical and mental issues is innumerable. Cannabis consists of numerous compounds called cannabinoids that are known to have psychoactive potential to lighten the symptoms of many ailments. Some of the positive medical implications that cannabis is capable of producing are below.

Reduces stress:Reducing stress is one of the major capabilities of quality cannabis. Several cannabinoids present in cannabis make it possible to relax and take the mind off stress-causing instances, provide instant and immediate relaxation, and make it possible to provide the mind with some necessary rest and time to recover. In physical aspects also, cannabis is capable to provide rest to the body, thereby alleviating the stress on the physical body. It is thus, rightfully called by many a recovery facilitator.

Reduces physical pain and muscle tension:It is generally ideal to treat multiple sclerosis with cannabis-induced drugs due to the positive impact that it exerts on the physical pain associated with the ailment. It is capable to reduce the pain and muscle tension experienced by the patient as part of numerous diseases. THC, one of the most prominent cannabinoids present in most strains and varieties of the cannabis plant is a known relaxant and it usually works well with the spasms or tensions of muscles in the human body and helps alleviate them.

Ideal to treat the symptoms caused by chemotherapy:Cancer is a difficult disease and the difficulty is posed mainly by the severe symptoms that it exhibits and the strong physical impact the treatment has on the patient. Chemotherapy is a treatment dreaded by many due to its sheer physical implications and the pain that it causes. Cannabis has been observed and proved by experts to reduce the distress caused by chemotherapy. Vomiting and nausea is a common issue experienced by patients during and after chemotherapy and consuming cannabis in a prescribed amount is said to alleviate the feeling of nausea, thereby reducing the instances of vomiting.

Helps in managing pain:Pain management is one of the most celebrated positive medical implications of cannabis so far. It is validated by many patients that cannabis provides immediate relief from the severe pain that they were suffering. Although research indicates that it is not the pain that is being influenced by cannabis, the emotional response of the patient to the pain, and the fact that it provides relief are much more important. In this instance, it seems like the relaxing cannabinoids in cannabis cause a sense of relief in the nervous system of the patients, thereby taking their minds off the sense of pain they are going through.

Helps in alleviating mental health issues:In the recent changed times, mental health issues are severing day by day. The stress caused by work, lifestyle, pandemics, etc. has taken a major toll on the mental health of a lion’s share of the population and mental health ailments like anxiety and depression have turned out to be a common occurrence. Although not an extensive study is conducted, the available medical records and tests prove that consuming cannabis in a small or prescribed amount could alleviate the effect of mental health diseases in humans. The intensity of mental issues like anxiety, schizophrenia, depression, etc. seems to be reduced by the administration of medical marijuana, provided the fact that it is stipulated under the strict control of a reputed physician.

Promotes mindfulness:Although it is related to mental health, it is not about treating any particular mental health ailment, but rather about developing a healthy mindset. Being mindful and enjoying the present moment is the very basis of having a sound mind. Due to the varying pressures and stress experienced by different social constructions, most people are not able to experience mindfulness. But a controlled consumption of medical marijuana has proven to be enhancing the feeling of mindfulness in the consumers and thereby improving the mental health of the person.

Helps in body weight management:This might sound like a very unlikely and confusing point, but recent studies have proven that consumption of cannabis can have a significant impact on body weight management too. It acts in such a way that it decreases the body mass index of the person consuming it, thereby causing a significant change in body weight maintenance. Also, increasing metabolism is the key to weight reduction and it is found that cannabis increases cellular metabolism which promotes weight loss.

As there are numerous medical implications associated with cannabis, the popularity of medical marijuana among the general public is increasing day by day. The increase in the number of online and offline dispensaries which support fast weed delivery in Vancouver is a great example of that. People who are not much into the taste of cannabis are finding newer ways to consume cannabis as part of their healthy diet, in the form of various edibles, which the high number of institutions claiming the best edible delivery in Vancouver will itself validate for. 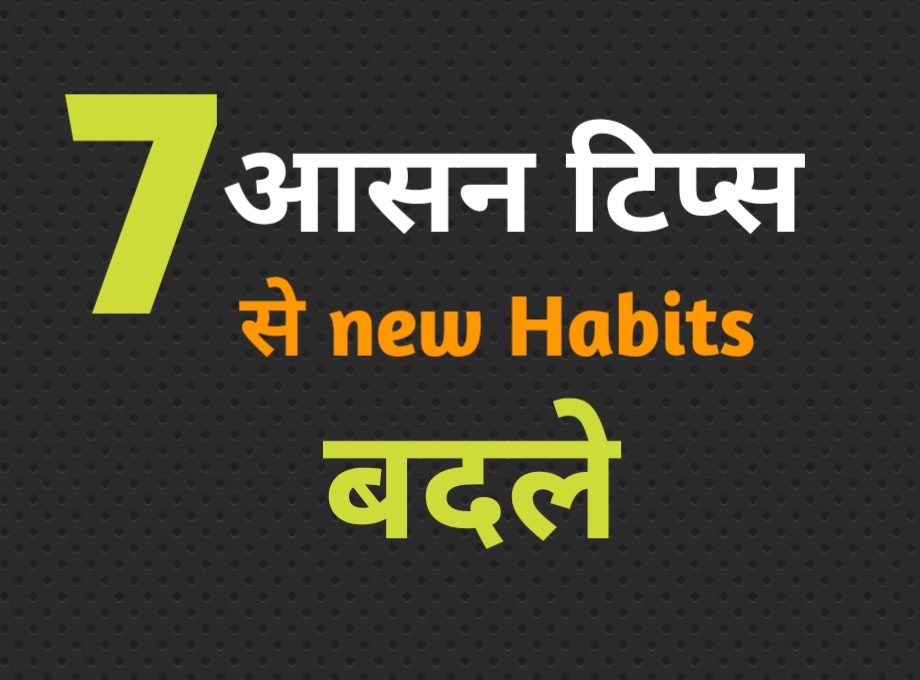 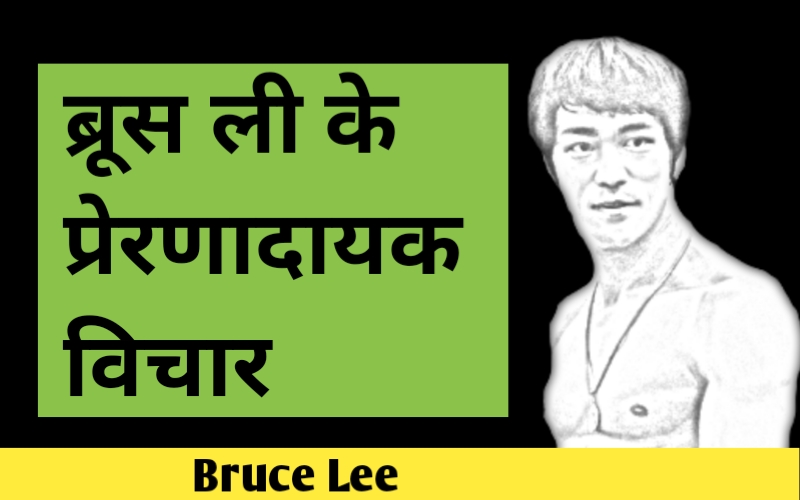 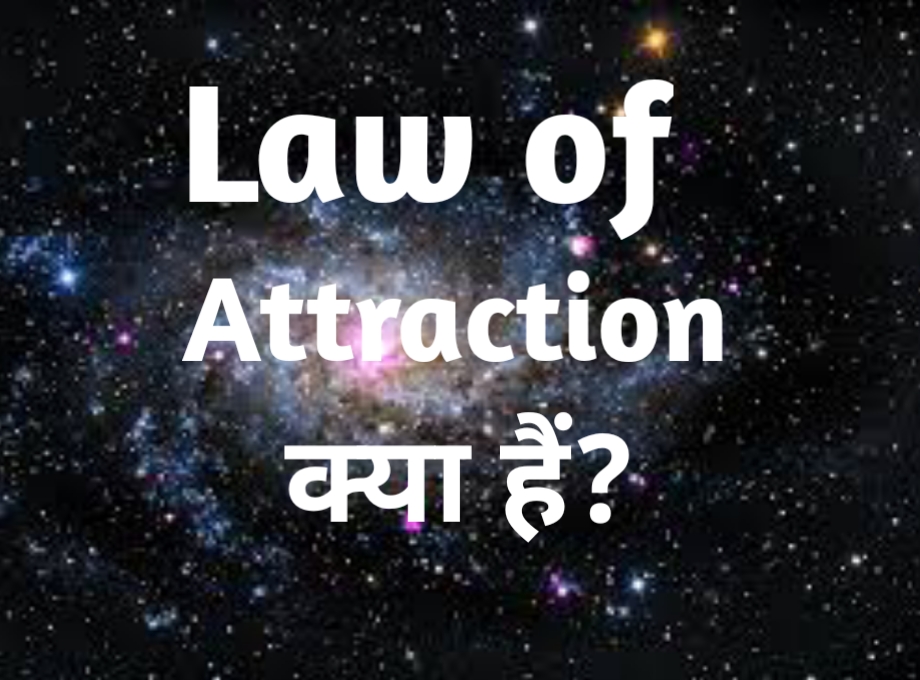