We now use technology in every aspect of our life. It has altered the ways in which we talk, work, shop, watch movies and music, play video games, and do business.

It will be difficult to discover a facet of contemporary life that technology hasn’t impacted. Even items that you would not immediately link to this trend have been impacted. Consider the hip pubs you could visit as ideal locations to pose for pictures with your buddies. Owners frequently do this on purpose since they know you’ll post your photos on social media, tag the business, and draw in more clients from the Instagram generation.

Another aspect of life that has been significantly changed by modern technology is sport. The way players prepare to how leagues and clubs are funded have all altered dramatically at the professional level as a result of numerous developments.

The majority of today’s population won’t be able to recall a time when sports were often televised on television. Since the middle of the 20th century, TV networks have used the enormous popularity of events like the NFL, the FIFA World Cup, and the Indian Premier League to draw significant viewers.

Everyone involved will benefit greatly from this enterprise. Marketers get to have millions of people see their goods and branding, leagues make enormous sums from the broadcast rights deals, and clubs get to sell sponsorship packages to even more advertisers. Broadcasters make eye-watering sums from ad income and subscriptions.

The highest levels of professionalism that are present now were made possible by the money that television (and more recently, live streaming services) brought to sport. A straightforward yet evident illustration of this is grass. Prior to the 1990s, it was common to see playing fields turn into muddy bogs during a match, but since immaculate green rectangles look better on television, clubs now invest significantly more in field upkeep.

Sports betting has pretty much always existed since it increases the thrill of competitions. We used to go in person to a bookmaker at a betting shop or race track and exchange cash for a paper betting slip in order to put bets on just about any game, match, league, tournament, or race for a very long time.

This method has been dramatically transformed by technology, which now allows bets to be made on virtually any sport from the convenience of your home. Online betting has grown in popularity among sports fans since the early 2000s since it allows for in-play wagers that otherwise wouldn’t be feasible due to computers and the internet.

Sports betting has grown in popularity as a result of easier accessibility and convenience, and for many supporters, it now forms an integral part of the matchday experience, alongside wearing your team’s jersey or applauding with other fans.

Even the most sportsmanlike players may try their luck and breach certain regulations when the stakes are enormous. We utilize independent referees and umpires to make decisions instead to ensure that games are played fairly.

The leaders of each side were trusted to arbitrate the match fairly in the early years of English football, but this system quickly broke down and the referee was added. Since then, people have mostly been deployed in every major sport to police the laws on the field.

The issue with this approach is that people have a tendency to make errors, to turn a blind eye, or even to fight with objectivity.

However, technology can be helpful here. One of the first sports to implement the Hawkeye technology to report whether a ball was inside or outside the court was tennis. A person may find it challenging to precisely follow the ball since serves may go at speeds of up to 250 km/h (155 mph), but a system of cameras and a computer have no such issues.

Baseball, football, cricket, hockey, horse racing, rugby, and motorsports are just a few major sports that have adopted technology like high-speed cameras to assist officials in making the best judgments and maintaining the integrity of games.

How does gambling in แทงบอล assists the business and technology? 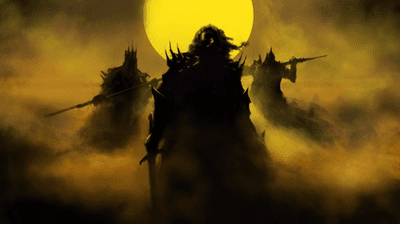 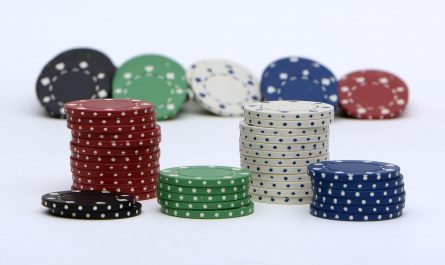 How to Play at an Online Casino For Real Money