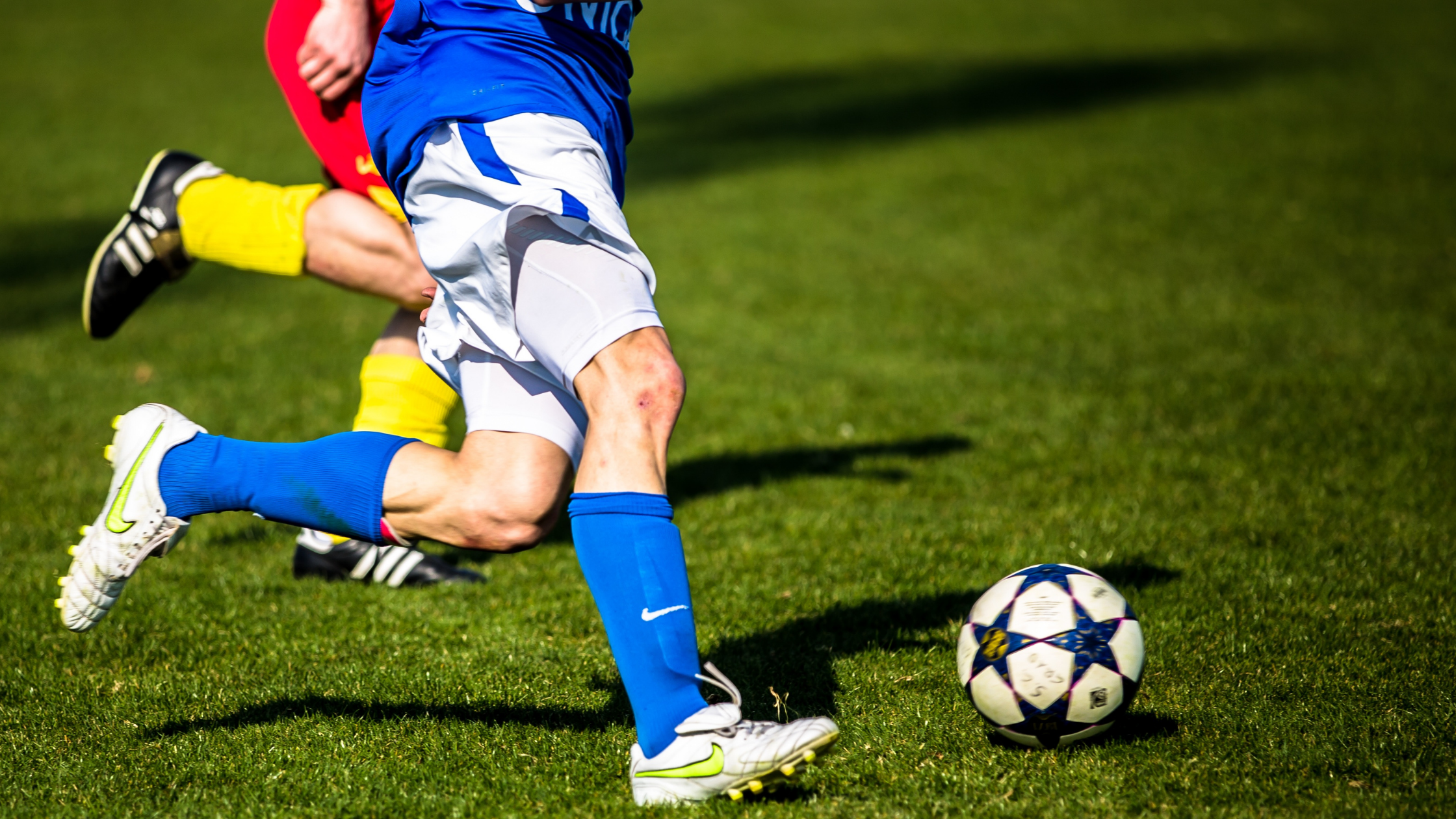 Australia is well known for its love of sport. As a nation, they dabble in everything from cricket to swimming, horse racing, formula 1, basketball and football to name just a few. Australia hosts some of the biggest sporting events in the world and here is a list of the biggest and best that Australia has to offer.

Originally held in Adelaide, the Australian Formula 1 has been held in Melbourne since 1996 and draws hundreds of thousands of people each year. The circuit is located at Albert Park lake which is about 4 kilometers south of the CBD. The cars can be heard for miles around the city and it gives a certain ambience to Melbourne during this time. It is usually held in March.

Tennis is quite a big sport in Australia and the Australian Open is the pinnacle event. It is up there with Wimbledon and the US Open in terms of importance. The tournament is held in late January at Melbourne Park. The weather is usually hot at this time of year, so if you attend this event be sure to slap on the sunscreen and keep yourself covered. Champions such as Novak Djokovic, Serena Williams and Margaret Court have played and won here over the years. It was first held in 1905, then known as the Australasian Championships and has grown to be one of the biggest sporting events in the southern hemisphere. Melbourne Park has 6 main courts all of which have a hard surface.

Australia also hosts other major horse racing events. For example, the Railway Stakes are held in Perth every November. If you want tips for the Railway Stakes, then the best bet is to rub shoulders with the racegoers who regularly attend the races. Sydney has its own Cup event and is held at Randwick racecourse in April, with prize money of $2,000,000.

The AFL Grand Final, hosted in Melbourne at the MCG, is the culmination of a whole season of Australian Rules Football and is the highpoint of Australian sporting events. No matter which team you barrack for, the day is electric in Melbourne. Fans pack the stadium to watch the two best teams of the year vying for the Premiership flag. Those who cannot get to the MCG often celebrate the event at home with a barbeque or down at the local pub.

Golf may not be everyone’s cup of tea but with prize money of $1,500,000, it may be worth getting some clubs and having a few hits down at the local driving range. The event is held annually at the RACV Royal Pines Resort in Queensland. Big names in golf including Peter Senior, Robert Allenby and Greg Norman have won the tournament multiple times over the years. The event was first held in 1929 at The Royal Adelaide Golf Club and has been held in different locations all over Australia.

Sporting fans from around the world will love Australia’s taste for sport whether you are visiting from out of state or internationally. 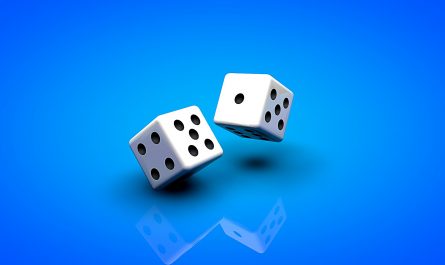 How To Choose A Reliable Online Casino In California 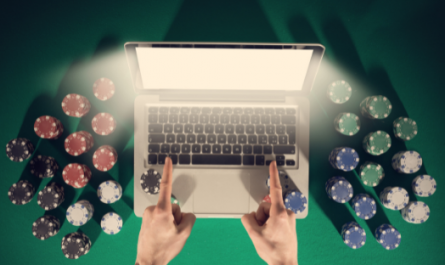 Best Betting Websites To Bet Online And Are They Safe?