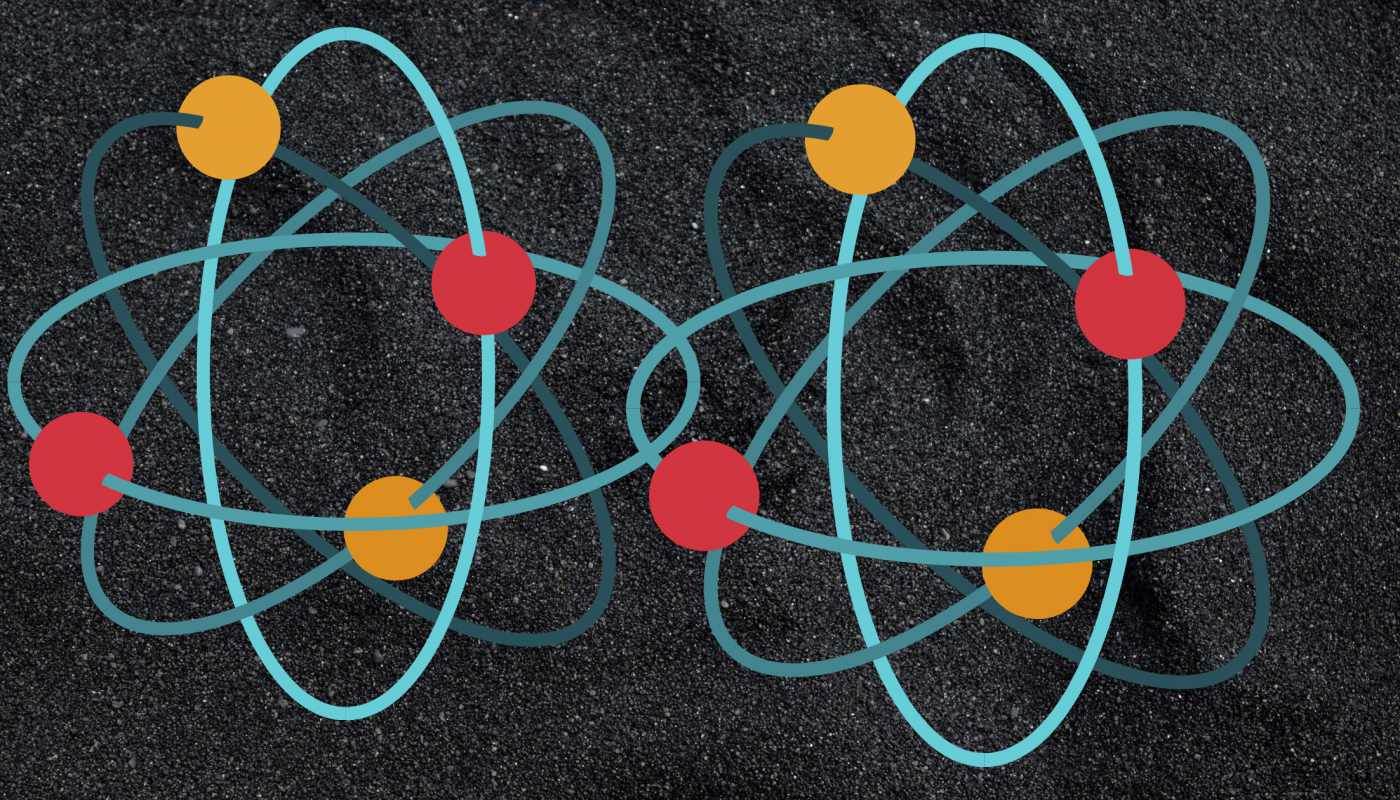 The spectrochemical analytic theory has been developing with the work of scientists since its discovery in 1802. By the 1930s, the technique became widely used, although it has not been fully explored. However, due to continuous modification, atomic absorption spectroscopy has become a modern technique for chemical analysis. As a result, there is the development of new methods for AAS.

The first commercially available Atomic Absorption Spectroscopy instruments appeared around the 1960s and have developed significantly since then. With the continuing application of new technology, Agilent atomic absorption spectroscopy is now an extremely reliable analytical technique.

It is one of the fastest, most sensitive, specific and user-friendly commercially available AAS instruments. Would you like to embrace this technique but don’t know much about it. Here is all you need to know about atomic absorption spectroscopy, including what it involves as an analytical technique, what it can measure and why it is useful:

What is the Role of Atomic Absorption Spectroscopy?

Study shows about three-quarters of the earth’s chemical elements are metals whose content is desirable. Unfortunately, some metals can also be contaminants. Thus, measuring metallic content is critical in many different processes before mining.

For many years now, atomic absorption spectroscopy has remained a benchmark technique for analyzing materials for metallic elements. It has greater sensitivity compared to other methods and has fewer limitations. It can also provide direct analysis for some liquid samples.

Another feature that places AAS on top of the list is that it can work perfectly well with tiny sample sizes. This makes it a rapid, more efficient and economical testing method.

While AAS can work as a measurement technique on some semimetals, they work best on metals. Why is this case? The atoms in metal elements are more easily readable than in semimetals.

AAS works more effectively when the atoms in a material are isolated and free of any potential contaminating lines from molecules. In general, metals often have narrow, single emission and absorption lines that allow the selective detection that atomic absorption spectroscopy requires.

The AAS will measure the amount of light absorbed proportionally to the number of atoms of the element. Once vapourization is done, the sample becomes ready for preparation for measurement. The sample is weighed and then diluted into a solution where it is converted into free atoms, regardless of its original chemical makeup.

Atomic absorption spectroscopy (AAS) is a trendy analytical tool. It is currently being used to measure the concentrations of metallic elements of different materials. Agilent atomic absorption spectroscopy uses electromagnetic wavelengths from a light source. Since distinct elements will absorb these wavelengths differently, it will give a picture of what concentrations of a specific part are available in whatever material being tested.

IBPS Po Notification 2021: Know Everything About It 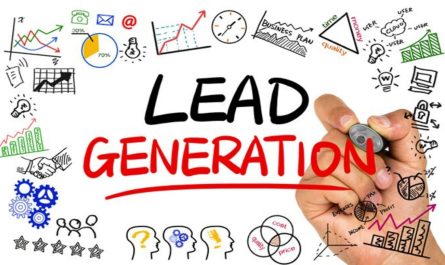 What are the types of lead generation? 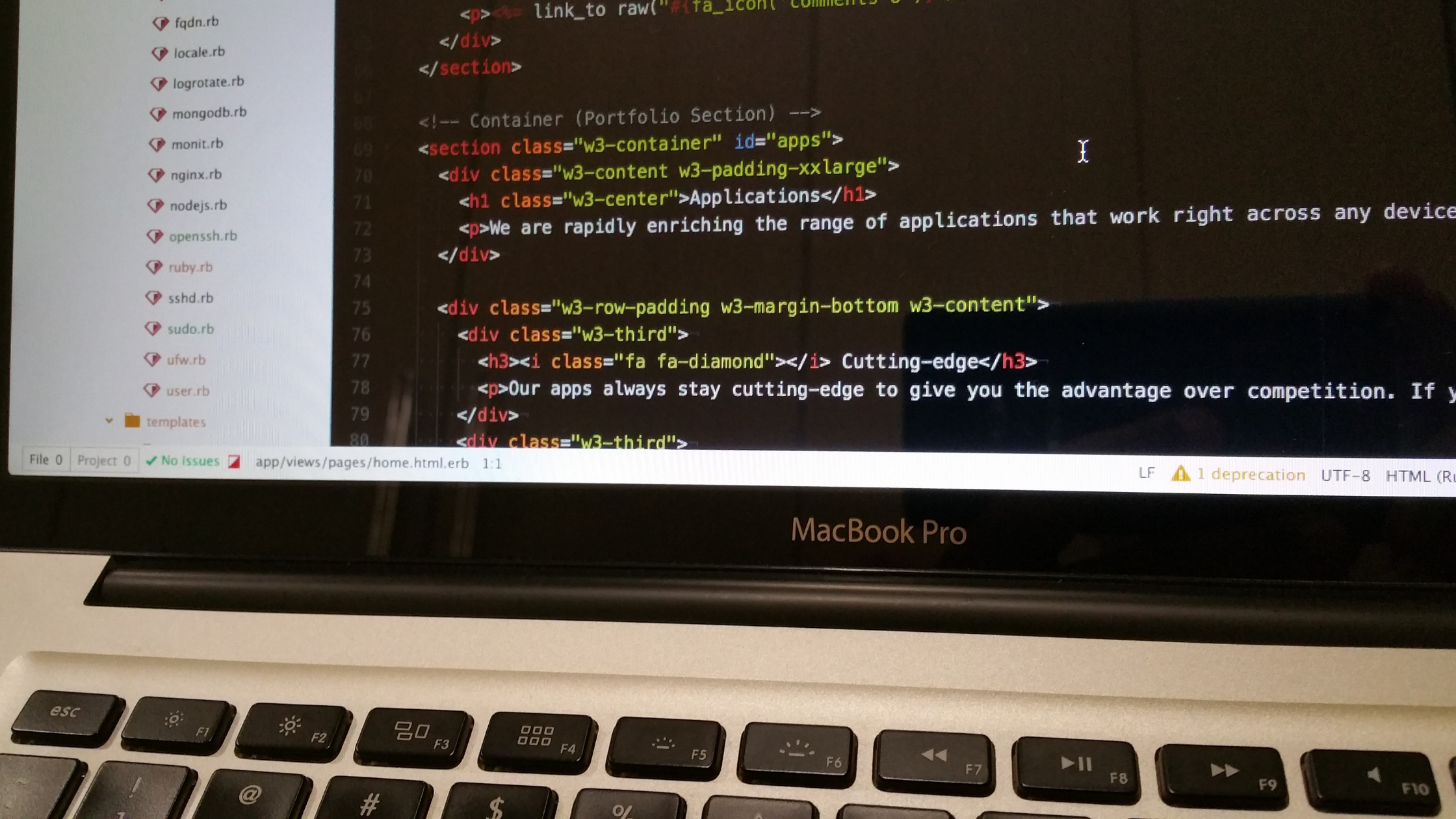 What is an XML Sitemap and Why is it Important for a Website?